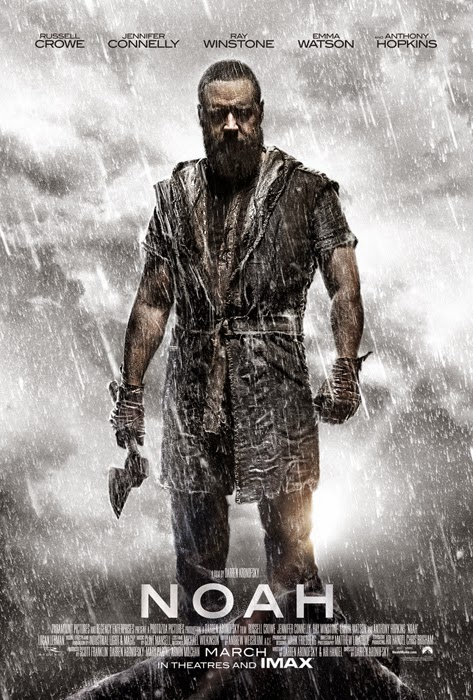 Co-written and directed by Darren Aronofsky, Noah (2014) received wide praise from film critics but generated controversy amongst religious audiences. The epic Old Testament story focuses on the impending Great Biblical Flood, told in the Book of Genesis, prior to which God instructed Noah to build an Ark to save the innocent animals before humankind's destruction. Controversy aside, the film is well made, with dazzling CGI effects and sweeping cinematography. The scenes involving the Ark's construction, the legendary boat long being an object of treasure seekers, are particularly intriguing. The limited color palette contributes to the overall mood and adds a sense of upcoming doom. Although mythologically-based, the set designs still reflect an interesting take on the look and technology of the ancient world. The cast does a good job all-around, including Russell Crowe as Noah, Jennifer Connelly, Emma Watson, Anthony Hopkins and Ray Winstone.